I vote for outer space. No way these are local boys - Earl Bassett

Nobody, not even the cast and crew, expected Tremors to become one of the biggest box office sleeper hits of nineteen ninety. An ode to the gloriously schlocky monster movies that packed out drive-ins during the nineteen fifties, Tremors was set in a small, and largely forgotten, town in Nevada, called Perfection. A purpose-built set that was erected on Cactus Flats Road just outside of Olancha, in California, Perfection was torn down shortly after filming was completed and all that’s left of it now is tumbleweeds and cacti 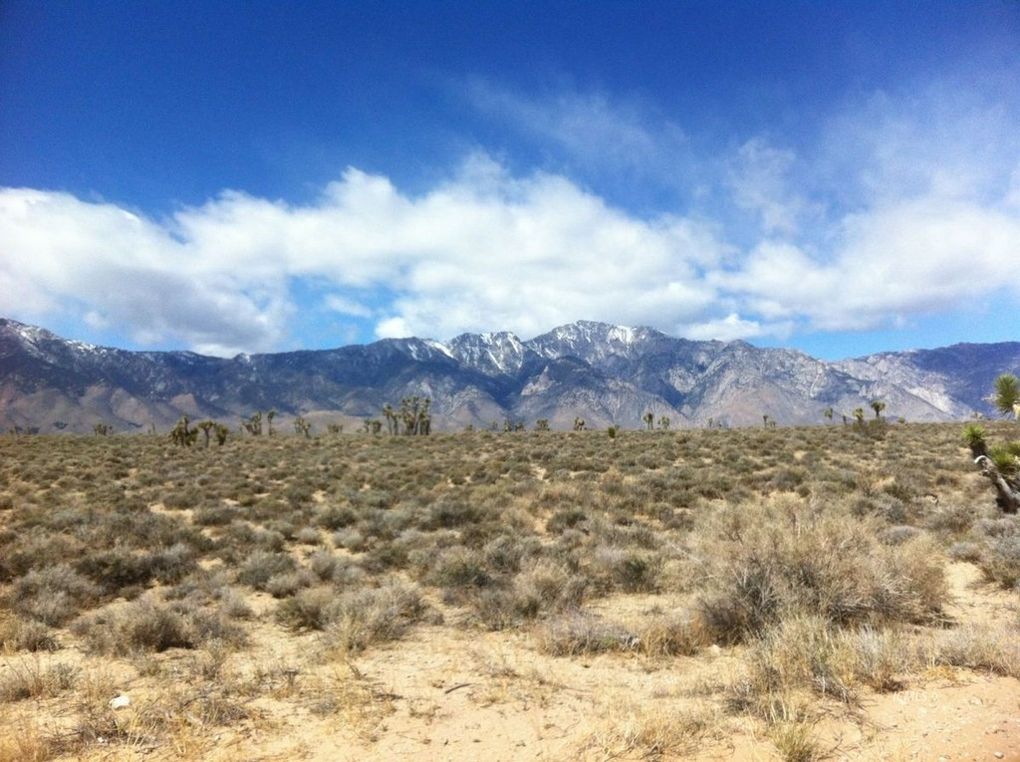 This cult-classic, which has more sequels than some of the biggest movie franchises in cinematic history, was a rip-roaring story of prehistoric monsters, who after being disturbed by some unseen (and implied) man-made force, emerging from underneath the desert floor to feast on Perfection’s inhabitants.

Largely filmed in two locations, the set that created Perfection and the various buildings that made up the business and homes of its residents, and in the desert, Tremors used locations near Olancha for its action-packed, desert-based scenes, the most notable of which was shot in the Alabama Mountains, near the world-famous filming site, Lone Pine. 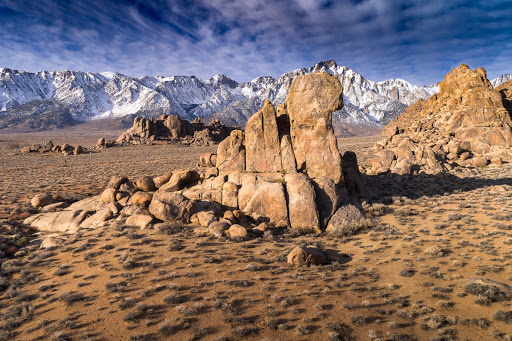 In the intervening decades since Tremors was originally released, and in the wake of its many sequels, a film festival dedicated to the cultural and historic legacy of the movies made in, and around Lone Pine has become a must-attend event for fans of the Tremors franchise as the movies are an infamous part of the area’s contribution to cinema.

Visitors are encouraged by the Museum of Western Film History to book rooms in the local area as the event can, and often does sell out. And they promise that no matter how much noise you make while you’re in the town, you won’t run into, be disturbed, and most definitely won’t be eaten, by any Graboids. They have, according to the local Sheriff’s department, finally got their monster problem under control.