Under Siege is an American action thriller film that was released in 1992, and directed by Andrew Davis. It stars Steven Seagal, who plays an ex-Navy SEAL, and Tommy Lee Jones, who plays as the leader of a group of mercenaries.

The entire film is set on the U.S. Navy Battleship Missouri, with Seagal trying to stop Lee Jones in an action-packed plot.

If you’re a fan of the film, you might want to know where the movie was actually filmed, and whether they actually used the U.S. Navy Battleship Missouri or not. So let’s dive in.

In the opening scene at the start of the movie, the ship that can be seen sailing the sea is indeed the actual U.S. Navy Battleship Missouri. However, after that, the ship was decomissioned and they therefore could not film any other scenes on it. 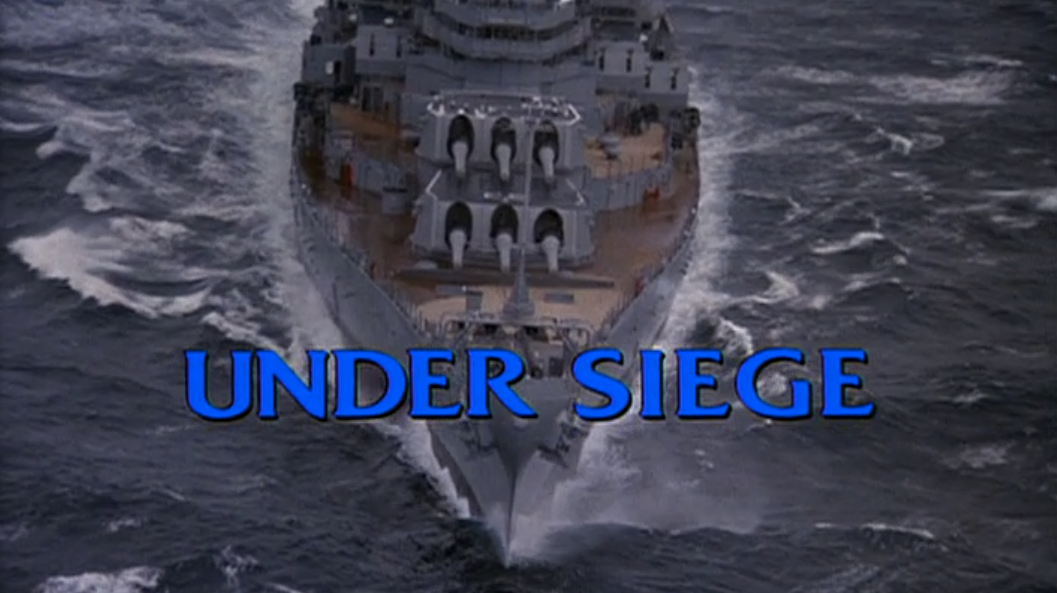 In the opening scene of ‘Under Siege’ they used footage of the real U.S. Missouri Battleship

Instead, they filmed the entire movie, both interior and exterior scenes, aboard the Battleship U.S.S. Alabama. During filming, it was docked at the Battleship Memorial Park Mobile Bay, at Mobile in Alabama.

The ship itself was launched in 1942 and was used  during World War Two, but was later decomissioned in 1947. It was then brought back to Alabama to serve as a memorial, and luckily for film enthusiasts, as the set for Under Siege.

The U.S.S Alabama is 680 feet long, and it is as tall as a 20-story building, so it’s a pretty impressive set to use for filming. 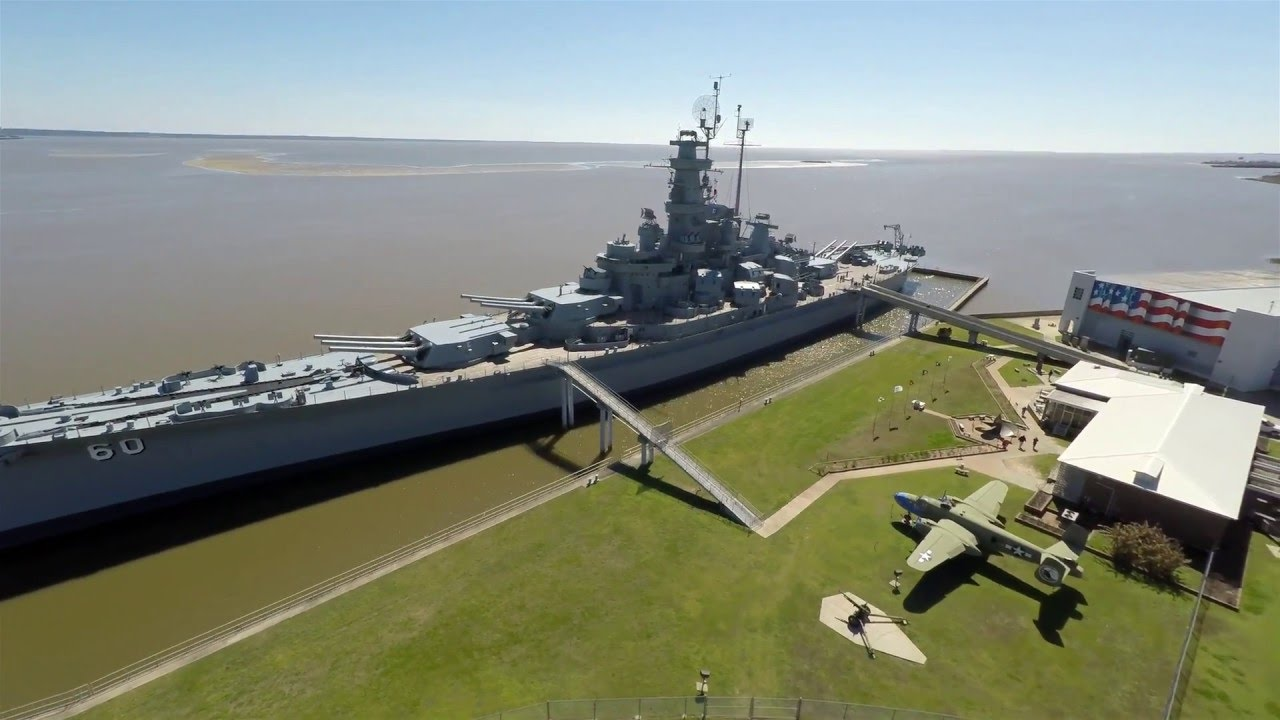 The movie was filmed aboard the U.S.S. Alabama, docked at the Battleship Memorial Park, in Alabama

If you want to step into the film by taking a trip to visit the filming set, you’re in luck. The U.S.S Alabama is open to the public, so you can tour around it and see what it was like.

However, do take into account that they dressed it up for the filming, so it won’t look exactly the same.