Filmed in 1958, Vikings is an American epic historical film, that is loosely based on the bestselling novel of the same name written by Edison Marshall.

Upon release, Vikings received a positive reception and was praised by critics for its authentic portrayal of Viking life. Read on to learn more about where it was filmed! 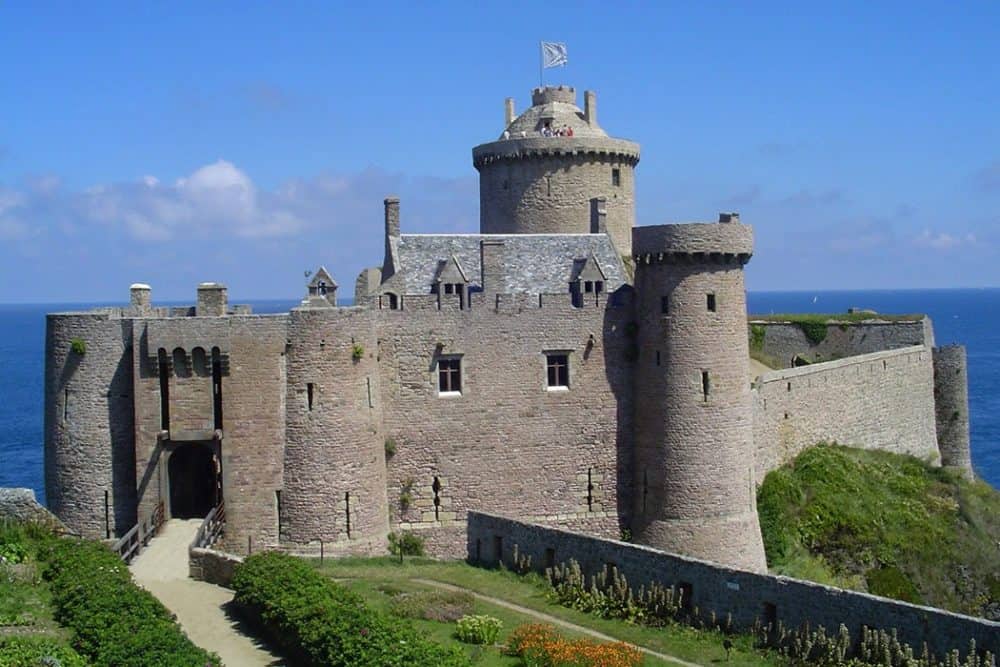 You might be interested to learn that the story was primarily filmed in a variety of places in Norway and Brittany, France.

The plot is centered around the lives of two Viking half brothers, who go by the names of Einar (played by Kirk Douglas) and Eric (played by Tony Curtis) who are not aware that they are siblings.

Their father is the Viking leader King Ragnar Lodbrock (played by Ernest Borgnine) and, as the film unfolds, Viking warrior Einar frequently feuds with Eric, who he believes to be no more than a lowly slave. Both brothers compete for the attention of the striking Welsh princess Morgana (played by Janet Leigh), who has been promised to wed the Northumbrian king Aella.

Eric and Einar join forces to put a stop to the evil Aella. However, their partnership does not last for long as the boys soon engage in a sword battle for the princess’s hand.

The movie is brought to a close when Einar, who has discovered Eric is his brother, stops himself from landing a fatal blow of his sword when he’s given a chance. This gives Eric the chance to kill Einar instead, which he does so, as he is unaware of their relationship.

The longboat scenes were filmed across the stunning Sogne fjord, Nærøyfjord, which is known for its hanging valleys, towering mountainsides, and beautiful lakes.

As for the castle, where king Aella resides, the 14th-century Fort-La-Latte was used, as it is located atop steep cliffs in Brittany, France. 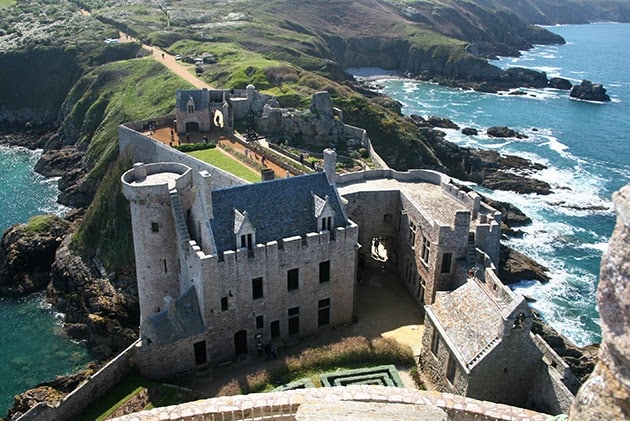