A walk in the clouds is a beautiful American romantic drama film, starring none other than the iconic and legendary Keanu Reeves (that’s right, Reeves doesn’t always have to star in an action film full of death, sometimes he can star in a romance, his acting skills know no end!)

It was released in 1995, and it was directed by Alfonso Arau, and the plot follows a young soldier returning home from World War II, and the many problems that he faces when trying to settle down and have a family.

To set the mood for the plot, this whimsical and beautiful romance is set in Northern California’s wine country, and if you’re interested in touring the different locations where it was filmed, you should know that it can also double up as a wine tasting tour!

The entire movie was shot around different areas of the Napa Valley wineries, as they offered the perfect romantic setting for the characters and the plot. 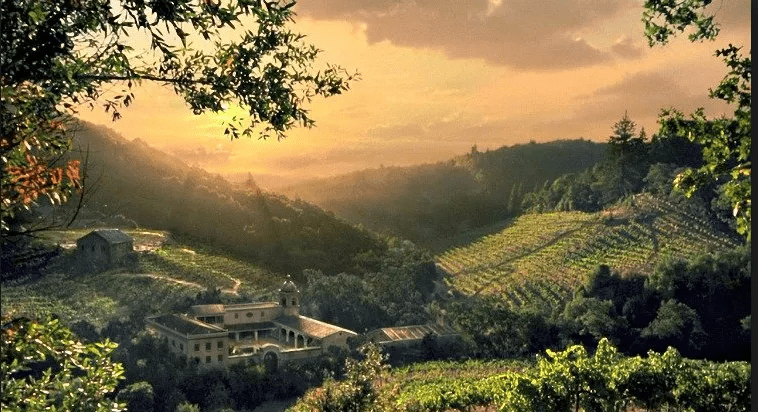 Image is taken from “A walk in the clouds”, filmed around different areas of the Napa Valley wineries.

As for specific wineries within Napa Valley that we know for sure were used for filming, we can point you in the direction of three: Napa, St.Helena, and Sonoma.

Finally, in Sonoma, they used the Haywood Vineyards for filming, and this is one of the favorite spots to stop at when touring filming locations, as they offer once of the best wine tours!

Other than these many wineries, they also filmed in the harbor known as San Pedro, located to the south of Los Angeles. As well as staging the iconic wine festival scene in the large courtyard of Pasadena City Hall, located at 100 North Garfield Avenue, in Pasadena, which is east of Los Angeles. 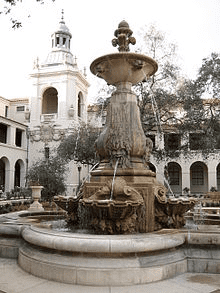