Weekend At Bernie’s is an American comedy film made in 1989, starring Andrew McCarthy and Jonathan Silverman.

The film follows the two protagonists as they are invited to their rich boss’ beach house for the weekend, only to discover that he intended to have them killed, after they uncovered his embezzlement.

In a strange turn of events, it is their boss, Bernie who ends up dead, and the two employees try to convince everyone that he is still alive, in order to keep up appearances.

The film takes place in a lovely beach resort that can often be a tourist hotspot filled with fans trying to recreate the fun, goofy atmosphere of the film.

Where was Weekend At Bernie’s filmed?

Weekend at Bernie’s was largely filmed in New York, and North Carolina.

The film begins with the two main characters at their office jobs in New York, with scenes filmed around the city and Central Park.

When we see the main characters on the roof in New York, they are actually sitting atop Washington Street and Canal Street, in Manhattan. 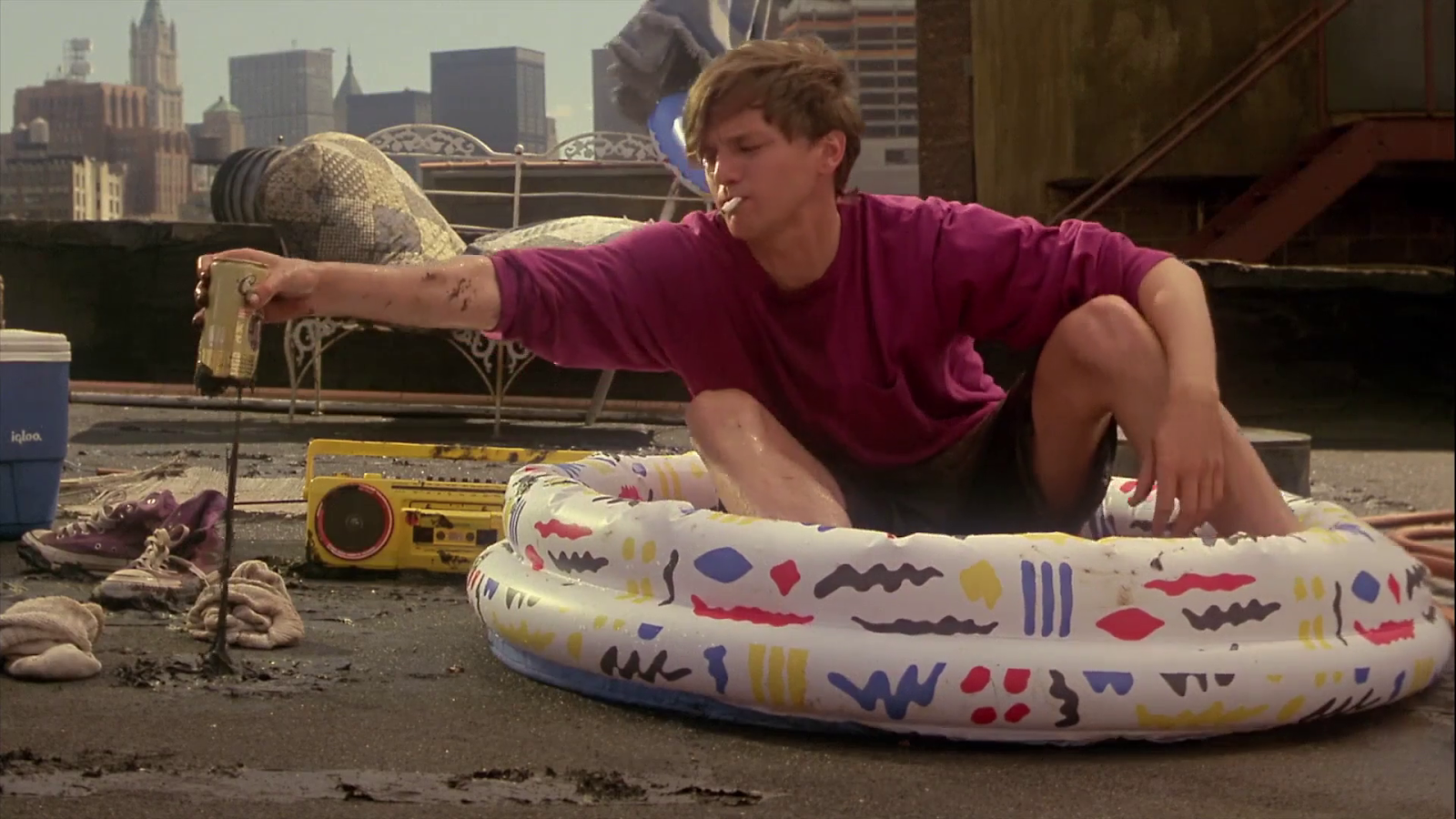 The Roof, Weekend at Bernie’s

The office in which Richard and Larry work at is filmed at 11 Madison Avenue, in Manhattan. 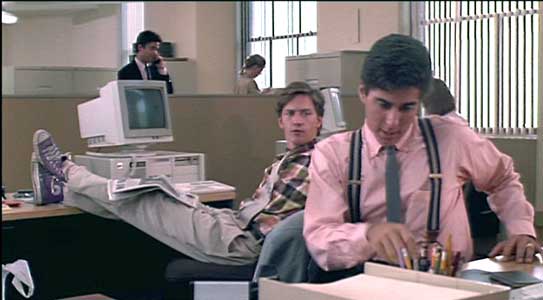 The opening scenes where we see an attempted mugging of Richard and Larry was actually filmed at Gapstow Bridge, in Central Park, Manhattan. 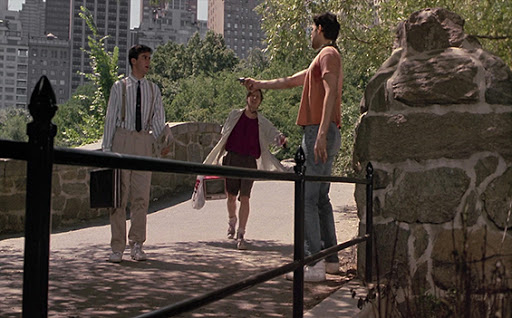 The sunny beach location of Hampton Island in which the two employees get invited to was actually filmed in North Carolina in the location of Bald Head Island.

This is also where we see the lighthouse, Old Baldy Light, and Bernie’s stunning beach house. 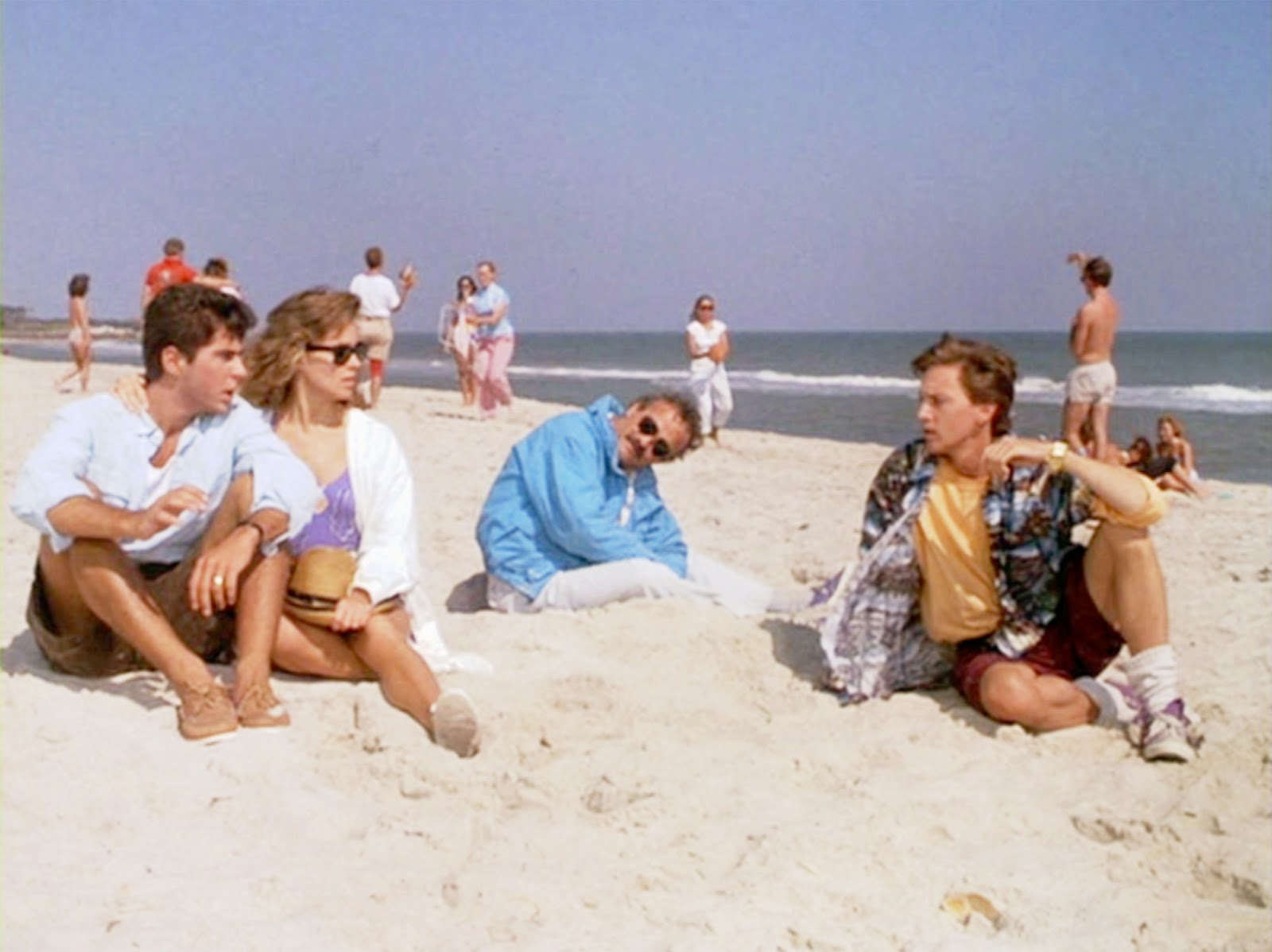 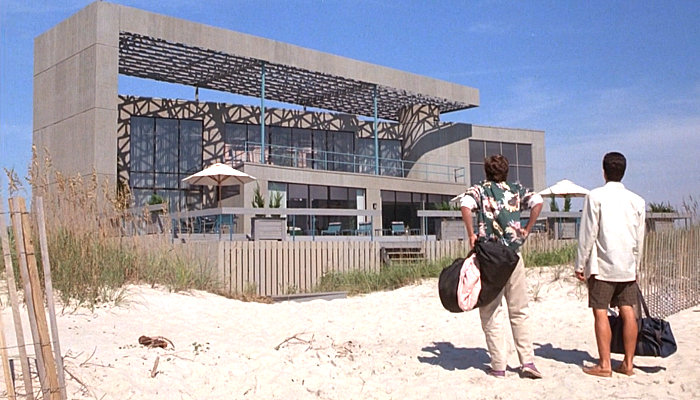 However, the beach house was actually built for the movie in the Fort Fisher Recreation Area, but was demolished after filming was completed.

Although you may not be able to have a weekend at Bernie’s, we still want to have an 80s themed visit to this seaside resort!