Skip to content
What’s Eating Gilbert Grape is one of the lesser known films from Johnny Depp and Lenardo DiCaprio’s extensive repertoire.

The film was made in 1993, and is an American drama based around the title character, Gilbert Grape (Johnny Depp), as he struggles to support his morbidly obese mother and mentally impaired younger brother (Leonardo DiCaprio).

Although not widely popular or known, the movie is now considered a cult classic. You may also be surprised to find that it was in this film that Leonard DiCaprio achieved his first critical acclaim, and nominations for both an Academy Award and Golden Globe award for best supporting actor.

What’s Eating Gilbert Grape is based in a quiet, dreary Midwestern town, named Endora, in Iowa. Whilst Endora is fictitious, and not a real place, the filming did not take place in Iowa either. The actual filming of the movie was done mostly in Texas

What’s Eating Gilbert Grape was actually filmed in the town of Manor in Texas.

It was in this state that the filming of the houses, town square and water tower was done.

The Grape family home plays a key role within the film. The dilapidated home sits right at the outskirts of Endora before burning to the ground in the film’s finale.

For this, the shots were filmed at a heavily weathered and storm damaged building at Hodde Lane, Pflugerville in Texas, however the home is no longer there. 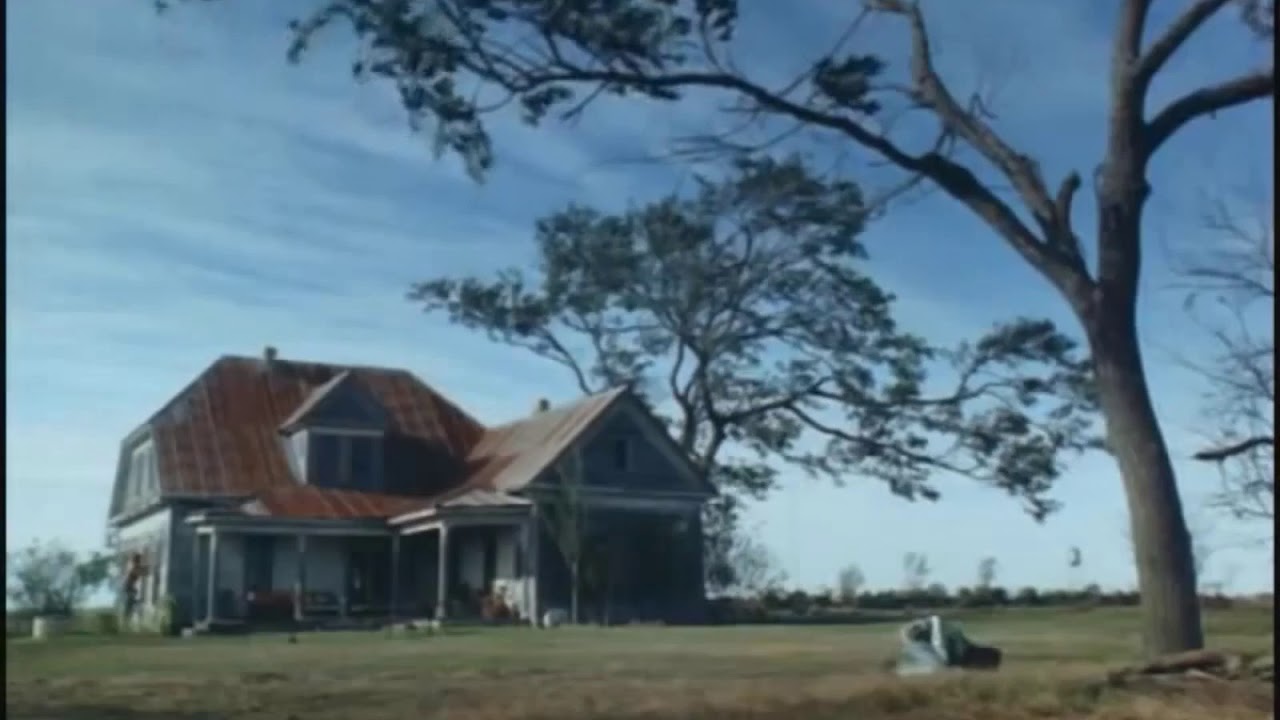 Arnie (DiCaprio) in front of the Grape House

When we see the protagonist, Gilbert Grape in town with his mentally disabled brother, they are visiting Downtown Endora.

However, the actual shots were taken on Parson’s Street in Manor, Texas. Ramp Cafe is now Ramos Sports Bar, Manor. 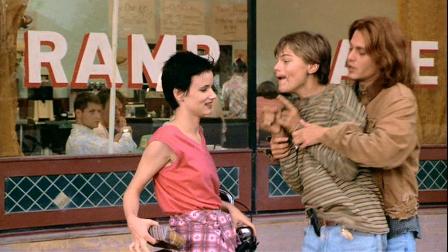 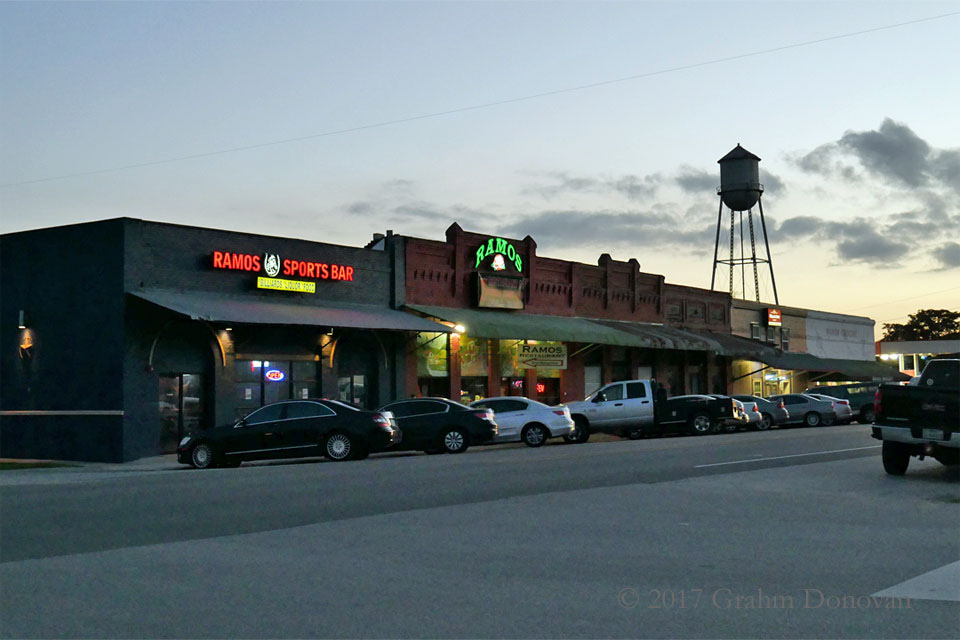 The Water Tower that Arnie loves to play on is actually visible from Downtown Endora, as it is also located at the junction of Old US-290, Parsons Street and South Lexington Street in Manor. 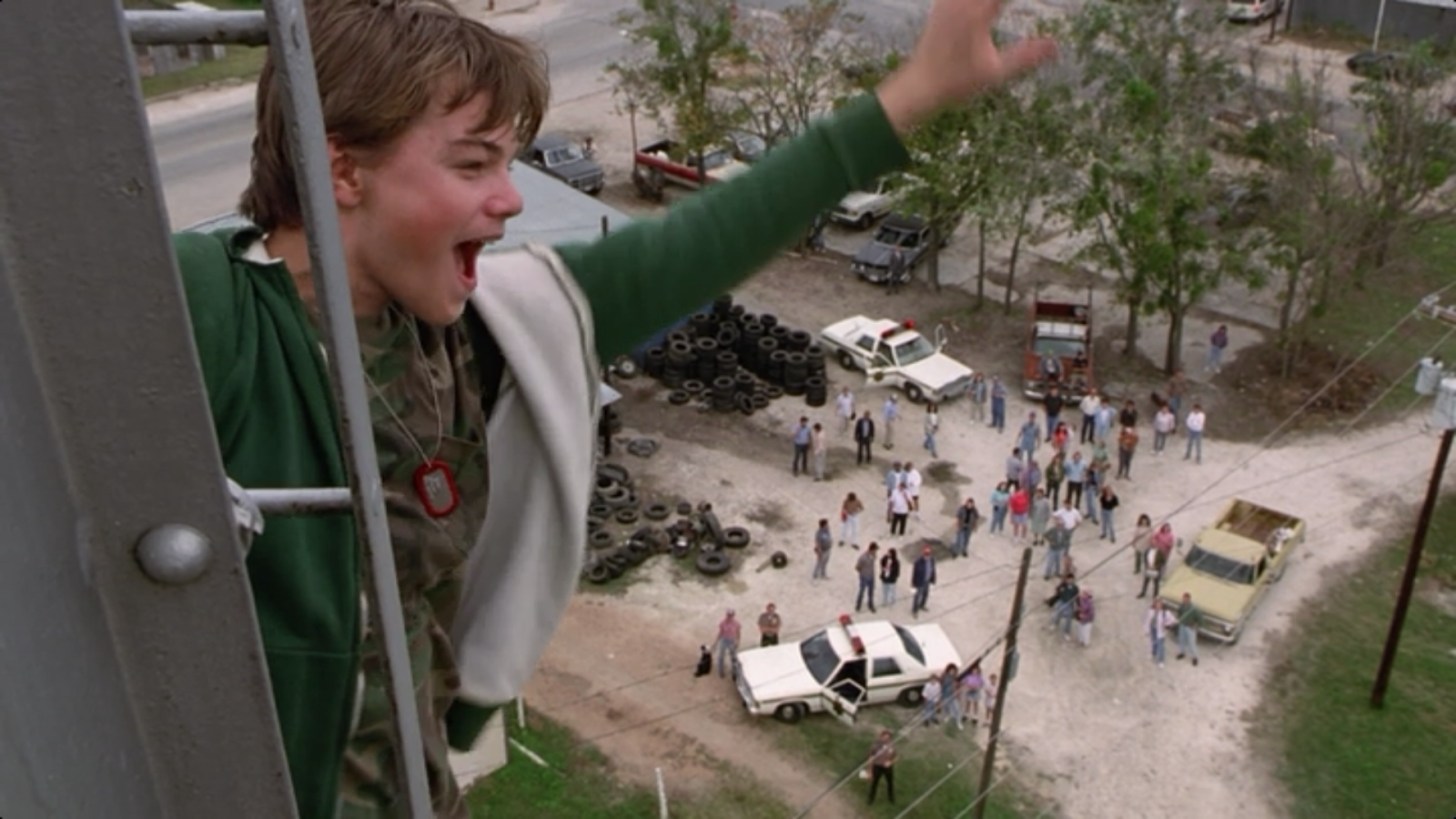 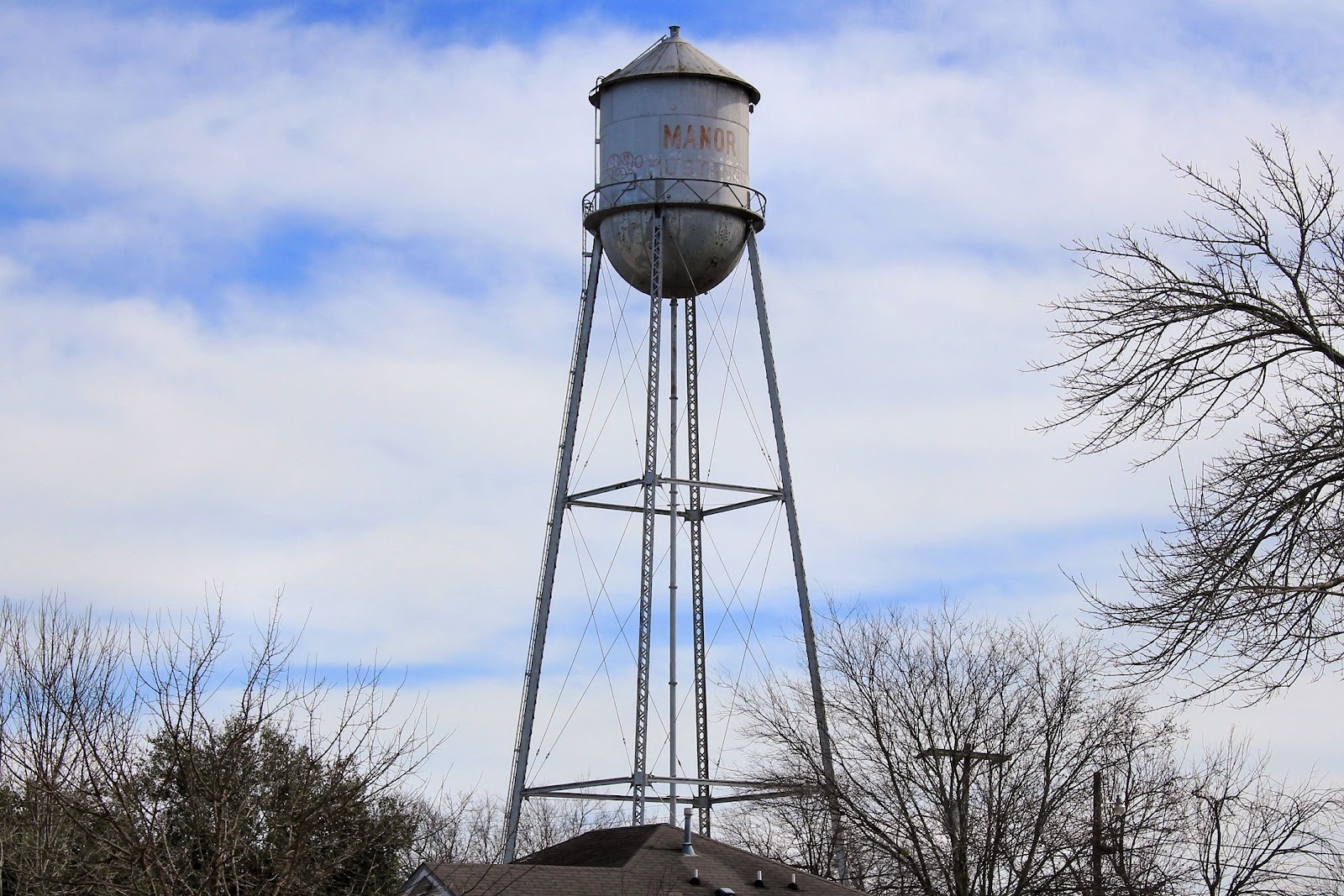 With so many filming locations still standing in the sleepy town of Manor, Texas, you can still visit the shooting places where Hollywood A-listers Johnny Depp and Leonardo DiCaprio once worked and rose to fame!