The mythic werewolf rework starring the iconic duo Jack Nicholson and Michelle Pfeiffer was released in 1994. Filming took place in a variety of locations, some more familiar than others, and we are going to tell you more about these places here.

One of the more well-known filming locations includes the estate of Raymond Alden, which can be found at Old Westbury Gardens, 71 Old Westbury Road, on Long Island, which is also featured as the Townsend house in Alfred Hitchcock’s North By Northwest, and it has been featured in a variety of other movies from around a similar time period. 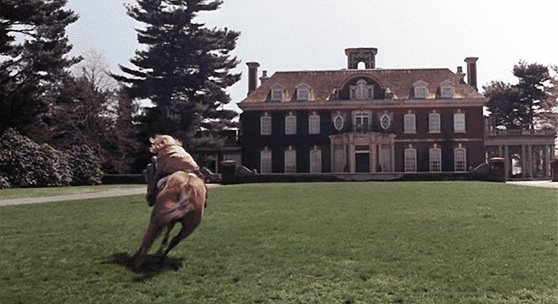 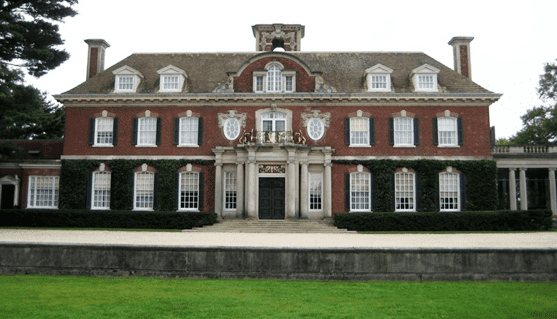 Some of the studio work on sets was filmed at Sony Pictures Studios, 10202 W. Washington Blvd., California, but most of the filming took place throughout New York and California, and there were also some other more discreet locations in the movie.

Another place that might seem familiar to you is the publishing company office that Will Randal works at in the film, which isn’t actually in New York as some might think.

You can actually find this location on the West Coast in LA. More specifically, it is at the Bradbury Building, 304 South Broadway at Third Street, downtown Los Angeles.

This isn’t the only movie to feature this building, and it can also be seen in films like Blade Runner and 500 Days of Summer. 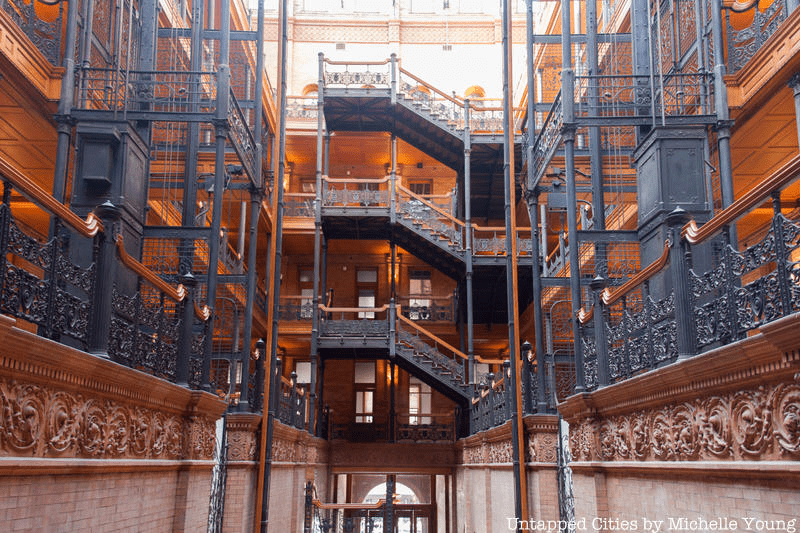 The hotel that this character goes to is also a real hotel and not a set. It is called the Mayflower Hotel, which used to be at 15 Central Park West and 61st Street, Manhattan.

Unfortunately, this hotel was demolished in 2004 and replaced by a tower block.