The movie Zathura, starring Josh Hutcherson and Jonah Bobo was a continuation of the much-loved movie Jumanji, bringing a completely different setting to the franchise.

Though the movie was set in space for the majority of the time, you might have already guessed that it wasn’t actually filmed there.

The house in which the film takes place is actually a real home that was ‘borrowed’ during filming on the movie and it wasn’t a set that was built for the film.

The movie was shot in its entirety in Los Angeles, California at a home that is known as the Craftsman house. 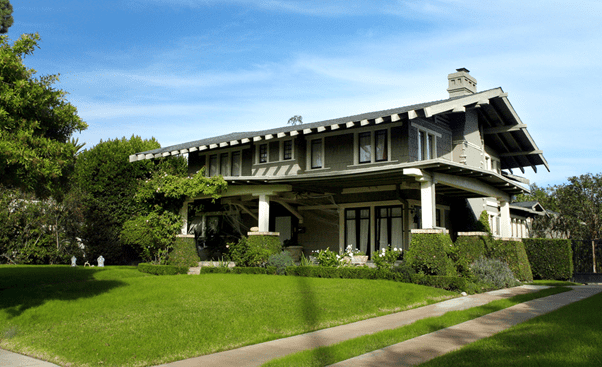 The house is still there today, and can actually be found at 216 Oaklawn Avenue, South Pasadena, California. However, you should be mindful that people do still live at this address.

This 4-bedroom house made the perfect setting for the movie and has even been featured in other projects. But don’t worry, no homes were harmed in the making of this movie. 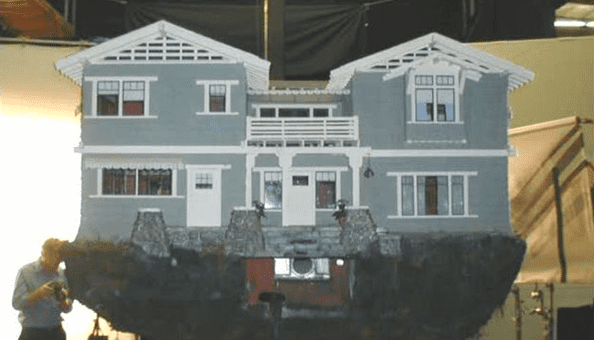 They actually built a miniature model version of the house that was used to create special effects for those exterior shots that take place in space. 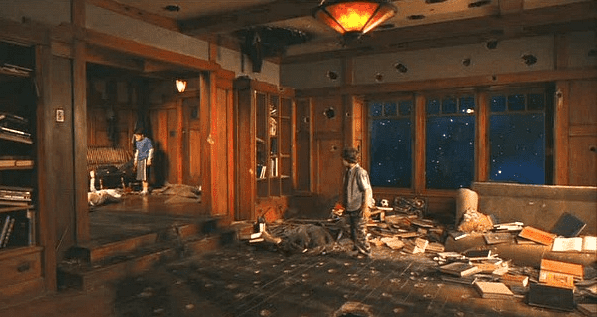 The filmmakers wanted the house to look as authentic as possible, which is why they opted to use a real house instead of a set, and they did an amazing job of doing so.